To help limit COVID-19 risk to our prospective students and community, we have elected to suspend on-campus visit programs and tours starting March 16, 2020 and shift to virtual visits. We understand that experiencing our campus is a critical part of your college decision, and would like to extend as many online resource options to you as possible. To learn about our virtual visit programs, opportunities, and additional information, please visit our virtual visit website.

As Montana's largest and fastest-growing university, Montana State is constantly striving to improve the quality of the student experience on campus. From research and academic projects to new academic and student facilities, check out some of the exciting progress we're making below.

More Montanans choose MSU over any other university in the state. 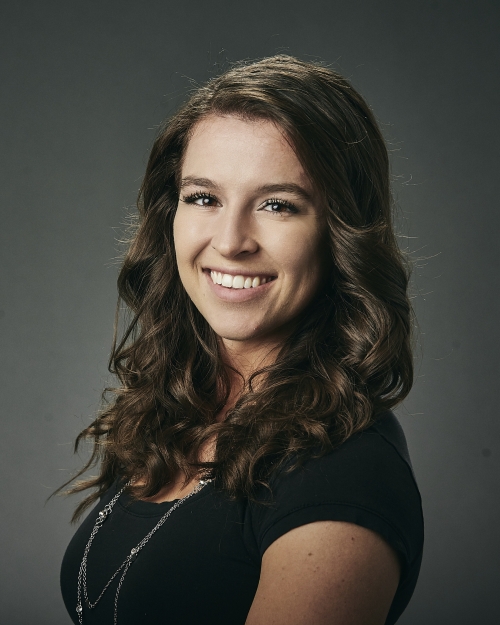 MSU prepares students to graduate equipped for careers and to further their education. MSU’s low student to faculty ratio means accessible professors and hands-on learning opportunities. Working alongside world-class faculty mentors, students discover new knowledge that helps to improve quality of life around the globe. This supportive and collaborative learning environment helps students succeed in competing for national and international scholarships and awards. In the past ten years, MSU students have received prestigious awards including:
Montana State University is 12th nationally for number of Goldwater Scholarship recipients. As of 2019, 74 MSU students have received the Barry M. Goldwater Scholarship, the nation's premier scholarship for undergraduates studying math, natural sciences, and engineering.  Other schools on the top of the list include Standford, Harvard, and MIT.

In spring 2019, Ellen Brooks, Carter McIver, Brenden Pelkie, and Garrett Peters were selected as recipients of the prestigious Goldwater Scholarship, the nation’s premier scholarship for undergraduates studying math, natural sciences and engineering. This year’s scholarship brings MSU’s total numbers of Goldwater scholars to 74, making MSU one of the country’s top institutions in the number of scholarship recipients.

MSU student, Zariah Tolamn, who dreams of impacting health inequities in small towns like her hometown in Wyoming as well as in small communities across the globe has won a highly coveted 2019 Truman Scholarship.

MSU undergraduate, Kyle Alderman, has received a prestigious Udall Scholarship, putting him one step closer to his goal of developing renewable energy projects for the benefit of his southeast Montana community.

MSU’s research and contract expenditures from state, private and federal funding sources totaled $126.5 million, according to Vice President for Research and Economic Development Renee Reijo Pera. It marks the fifth year in a row that research expenditures at MSU have topped $100 million. Research takes place in 44 research centers and more than 300 on-campus labs around campus.

In total for the year, MSU researchers were awarded grants and other funding totaling $453.7 million.

Faculty members submitted an all-time high number of grant proposals: 1,235 — up 6 percent over the prior year. And more faculty members than ever, 590, served as principal investigators or co-investigators on grant projects. In all, some 85 percent of MSU’s tenure-track faculty were involved in at least one grant-funded research project.

William Inskeep, professor of land resources and environmental sciences, discovered a new lineage of microbes living in Yellowstone National Park’s thermal features that sheds light on the origin of life on earth.

Connie B. Chang, assistant professor in the Department of Chemical and Biological Engineering, received an National Institutes of Health Career Award for her work entitled “Understanding Spatial Heterogeneity in Biofilms Using Colloidal Engineering.”

Earth science professor Jordy Hendrikx and political scientist Jerry Johnson formed the White Heat project to understand why outdoor recreationists take risks in the backcountry that could cost them their lives— in the hopes of developing educational materials that will save lives. 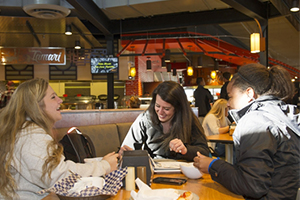 Miller Dining Commons opened in 2015 after a $15 million renovation.

In the past decade, MSU has added over 4,000 students to campus. Along the way, we have invested hundreds of millions of dollars in new and improved infrastructure to help improve the student experience. Residence hall renovations, classroom upgrades, additional parking spaces, and new academic buildings have all occurred within the past five years, raising the bar for quality of life on our Bozeman campus.

Along the way, MSU has dedicated itself to a sustainable future, with each new major building project since 2011 receiving at least LEED silver status, an international standard focusing on leadership in energy and environmental design.  MSU plans for each new building built on campus to meet this standard moving forward.

Check out some of our most recent projects below, as well as what's slated for the future! 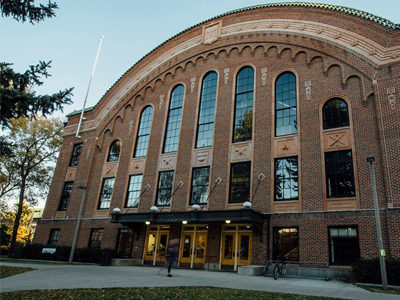 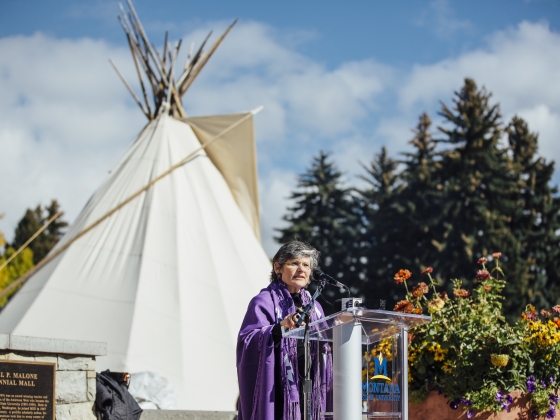 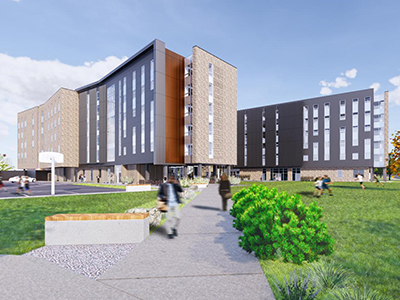 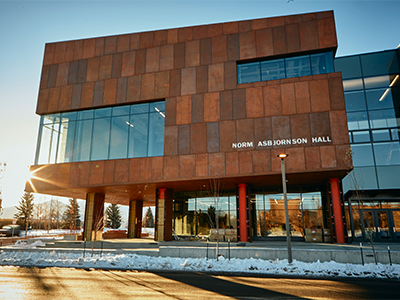 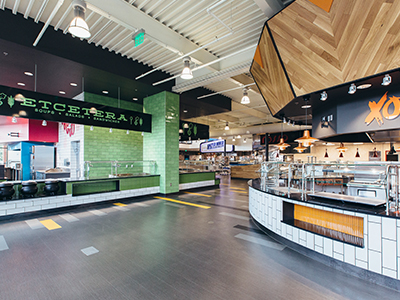 A new 700-seat dining pavilion opens on the northeast side of campus, bringing new eating options to students. 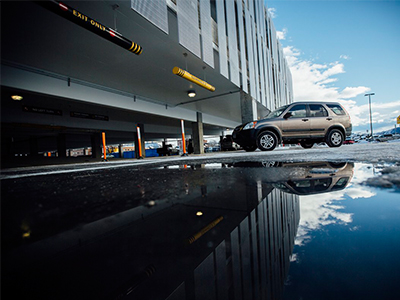 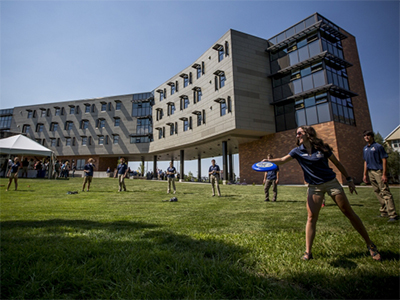 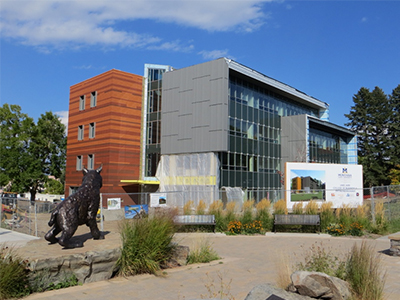 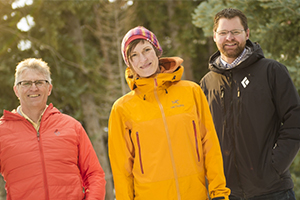 MSU currently offers over 250 academic options to students, spanning eight major colleges. Ranging from Agriculture to Nursing, these programs are designed to prep students with fundamental knowledge, and allow them to test their strengths through hands-on learning opportunities.

As MSU continues to grow, our commitment to offering quality academic experiences remains a top priority. We have added several major and minor program options within the past few years, with more opportunities ahead.

Learn more about new opportunities in each of our academic colleges below!

To help limit COVID-19 risk to our prospective students and community, we will suspend on-campus visit and tour programs starting March 16.

We understand that experiencing our campus is a critical part of your college decision, and would like to extend as many online resource options to you as possible.

To learn about our virtual visit programs, opportunities, and additional information, please see our resources page.